The main ingredient of the famous recipe of En Elladi, the most sacred fruit of the Cretan earth, the olive oil, exceeds 4.000 years of history and stretches back to the Minoan era.

And how could the ‘liquid gold’ not exist for millennia, since it grows in the ideal climate and soil. It is this special attachment of Crete to the olive oil which has made the Cretan diet famous.

So the olive oil is not only a main ingredient of the Mediterranean and in particular the Cretan diet but it is also a great ally for health and wellbeing and moreover the basis of all the “En Elladi” products of Creta Farms.

This innovative range of products is based on the unique idea of using the most expensive of all oils, the extra virgin olive oil, which has been incorporated in its natural form into fine cuts of lean meat.

The product preparation, which has been patented worldwide, is based on a key principle: Prime meat cuts are selected (meat from which the fat has been removed manually) and extra virgin olive oil in its natural form is incorporated.

The innovative idea “En Elladi” was first put in practice with sausages, in a later stage with meat. The olive oil is for us a basic animal feeding ingredient, providing major benefits to the consumer. On a later stage, the unique idea of “En Elladi Gyros” followed, offering a great combination of high nutritional value and rich flavor to popular food categories, due to the use of olive oil.

With “En Elladi”, Creta Farms established itself as a powerful leader in the Greek food industry and strengthened its presence as an ambassador of Greek entrepreneurship and the Mediterranean diet worldwide. 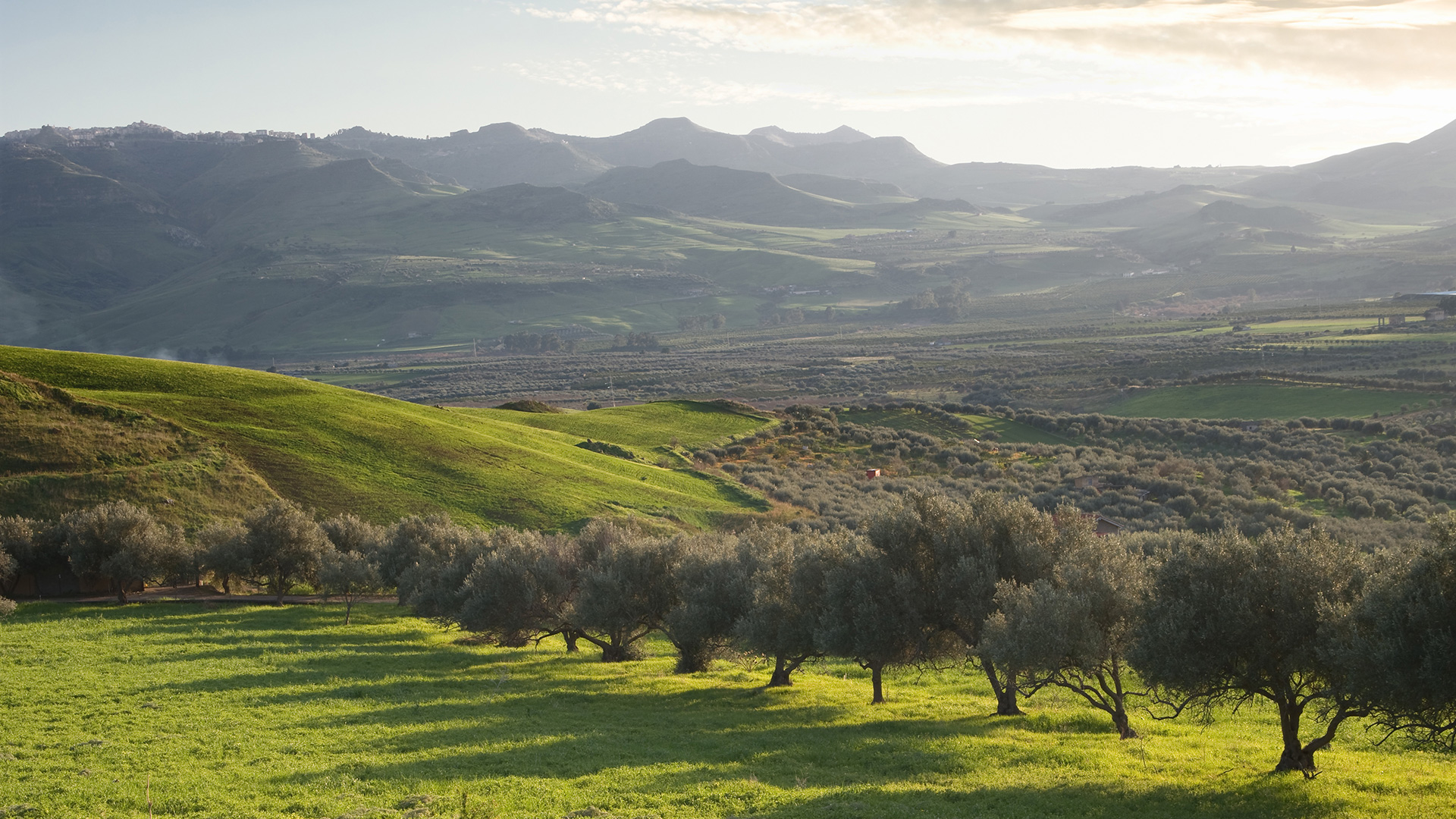 Marketing cookies are used to track visitors across websites. The intention is to display ads that are relevant and engaging for the individual user and thereby more valuable for publishers and third party advertisers.